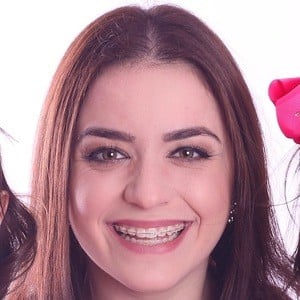 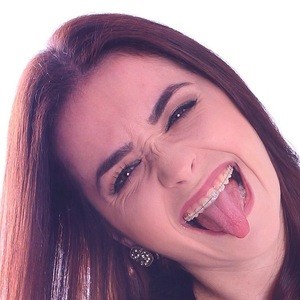 YouTube sensation and digital influencer who's best known for her family vlogs and being the mother of twins Mell and Anne. She has gained 1 million subscribers on her YouTube channel.

She had Mell and Anne with her husband Ray Ferrari.

Like Glenya Taynara, she's also known for sharing her life as a mother.

Jéssica Rossi Is A Member Of