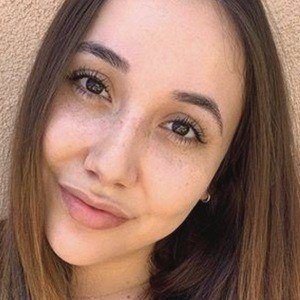 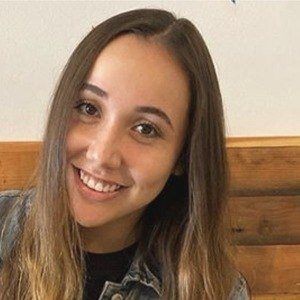 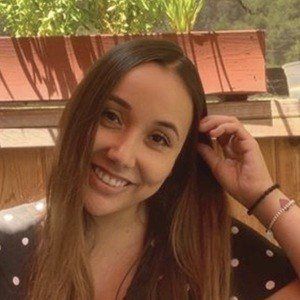 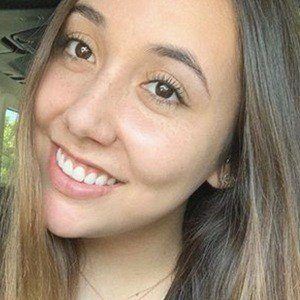 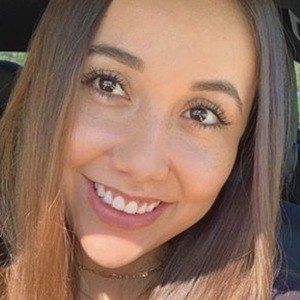 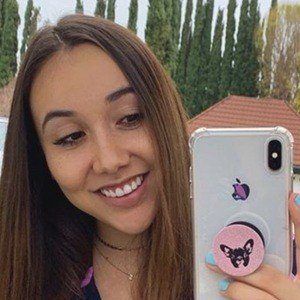 Sister of internet sensation Brennen Taylor who has grown popular on social media with more than 50,000 Instagram fans.

In addition to Brennen, she has another brother, Jake, who is a photographer and YouTuber. She began a relationship with Sam Rez in November 2015.

In December 2012, she met and posted a photo with The Fault in Our Stars actor Nat Wolff.

Jessica Elle Taylor Is A Member Of