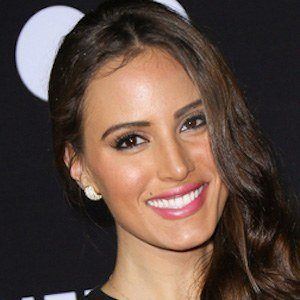 Model, beauty queen, and reality star who rose to fame in 2014 as the winner of Miss Iowa USA. She later went on to place in the top 10 at the Miss United States competition. She and best friend Brittany Oldehoff have since competed on season 28 of The Amazing Race.

Extremely popular on social media, she has grown an audience of more than 500,000 fans on just her Instagram account.

She has two younger sisters named Kristen and Briana.

She competed with some of the internet's most popular stars like Darius Benson and Tyler Oakley on season 28 of the Amazing Race.

Jessica VerSteeg Is A Member Of