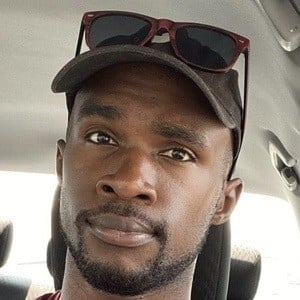 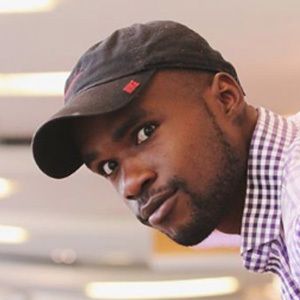 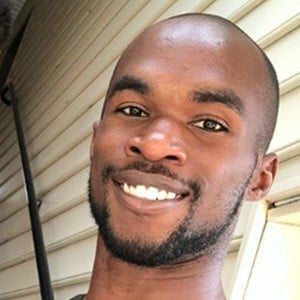 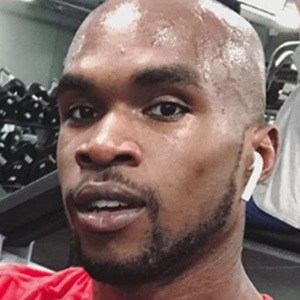 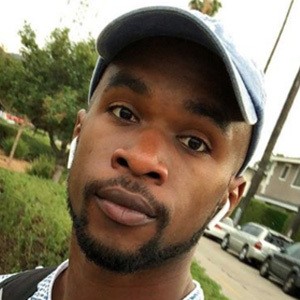 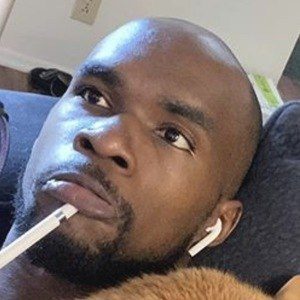 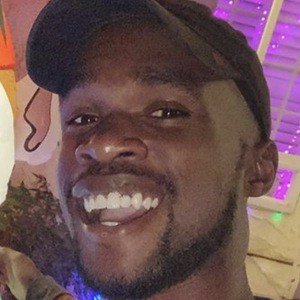 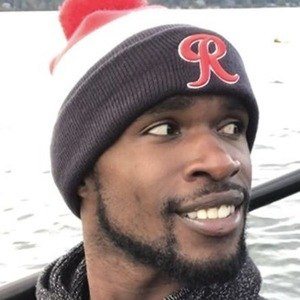 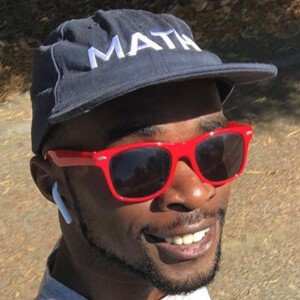 He frequently collaborated with fellow Viners like AlliCattt, Scotty Sire, and Eric Dunn. He had more than 3 million followers by the time Vine shut down.

He has a brother named Cameron, Cam Bam on Vine, and he is from Memphis, Tennessee. He and Cameron joined season 28 of The Amazing Race.

He collaborated with Kennedy Grace, Gabe, DopeDougiee, Romeo Lacoste, and BigNik on a video called "When girls drop the boyfriend bomb for no reason."

Darius Benson Is A Member Of