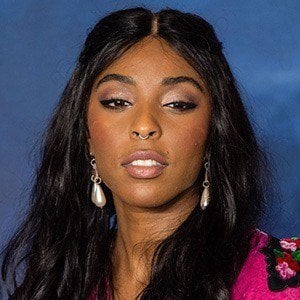 Actress, writer, and comedian who first rose to fame as a correspondent on the Daily Show with Jon Stewart. She went on to star in Netflix's The Incredible Jessica James. She also can be seen as the recurring character Karen in the third season of HBO's Girls.

She studied film and English at California State University, Long Beach and has performed as a member of the Upright Citizens Brigade.

She made her television debut in 2006 playing Vida Atwood in the Nickelodeon series Just For Kicks.

She was born and raised in Los Angeles, California. She has a nephew named Channing who's featured on her Instagram.

She stars alongside Jemaine Clement and Regina Hall in the 2015 comedy People Places Things.

Jessica Williams Is A Member Of