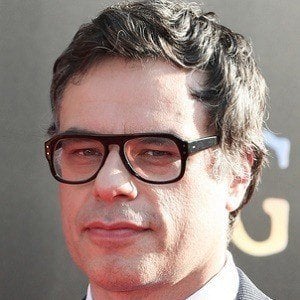 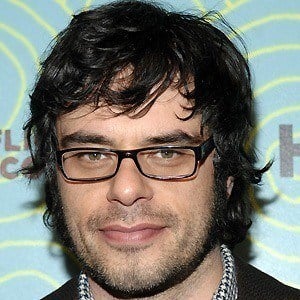 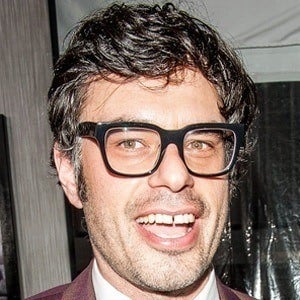 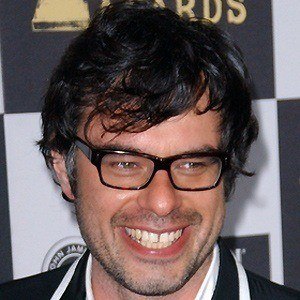 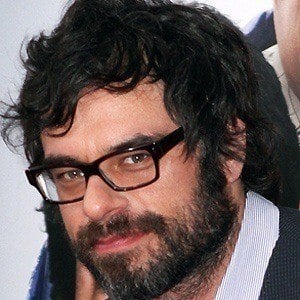 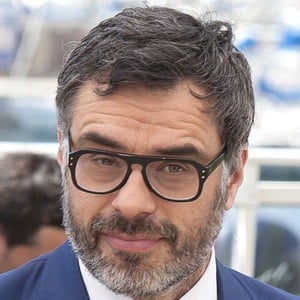 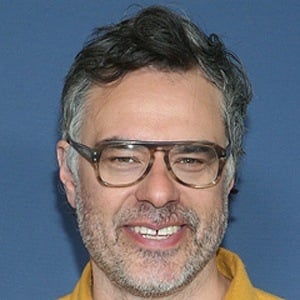 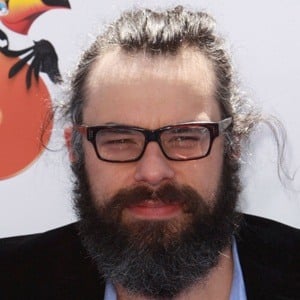 His acting debut was in the 2002 film Tongan Ninja.

He was a voice actor for the film Despicable Me alongside Steve Carell.