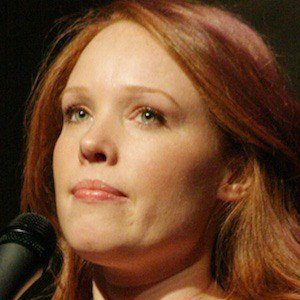 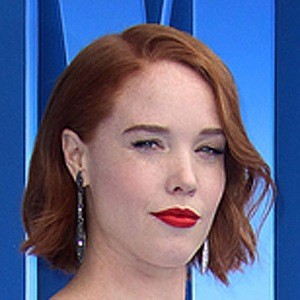 Musical theater actress best known for portraying Cynthia Weil in the Broadway production of Beautiful: The Carole King Musical. She has also had memorable roles in shows like Heathers: The Musical and The First Wives Club.

In addition to her theater work, she has had guest roles on television shows like The Golden Girls, Forever, and The Mysteries of Laura.

She is a descendant of Frank Keenan, a Shakespearean and silent film actor.

She worked alongside Elle McLemore and Ryan McCartan in the off-Broadway production of Heathers: The Musical.

Jessica Keenan Wynn Is A Member Of