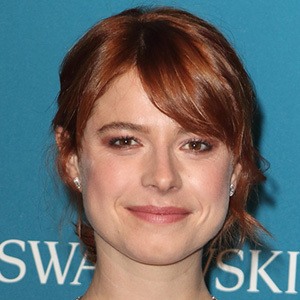 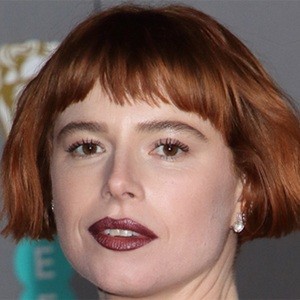 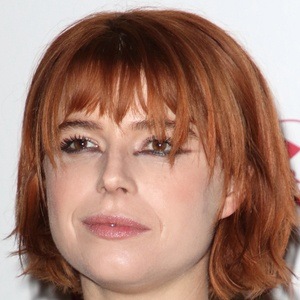 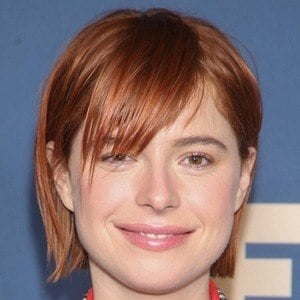 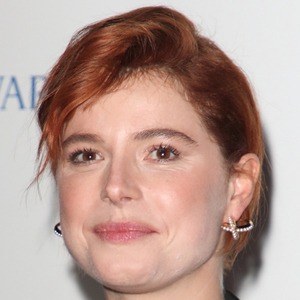 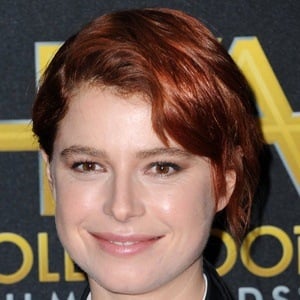 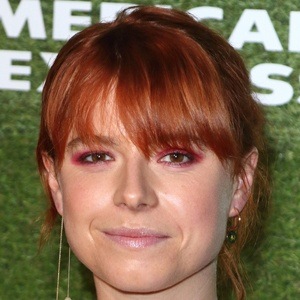 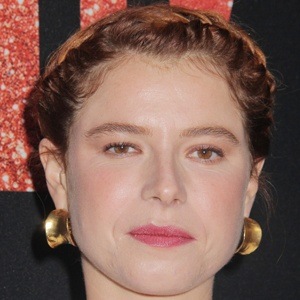 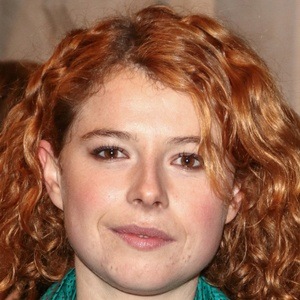 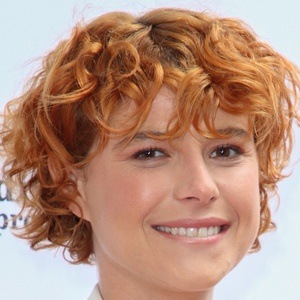 Actress and singer whose first taste of the spotlight was in the BBC TV talent show I'd Do Anything in which she came in second. In 2016, she was featured on four BBC television series: War and Peace, Taboo, The Last Post, and The Woman in White. In 2019, she starred in the HBO mini-series Chernobyl and booked her third major feature film role in Judy after previously being seen in 2017's Beast and 2018's Wild Rose.

She achieved Grade eight in piano, clarinet and harp with the Royal Irish Academy of Music. She then became a member of the Tipperary Millennium Orchestra. She won the AIMS Best Actress award for her portrayal of Julie Jordan in Carousel, a production put on by the Killarney Musical Society.

After playing Anne Egermann in the West End revival of Stephen Sondheim's A Little Night Music, she studied at the Royal Academy of Dramatic Art and graduated in 2013. She gained fame for her starring role in Charlie Kaufman's I'm Thinking of Ending Things.

She was born the oldest of five children to mother Marina Cassidy. She has three sisters and one brother.

She starred alongside Renee Zellweger in the 2019 film Judy.