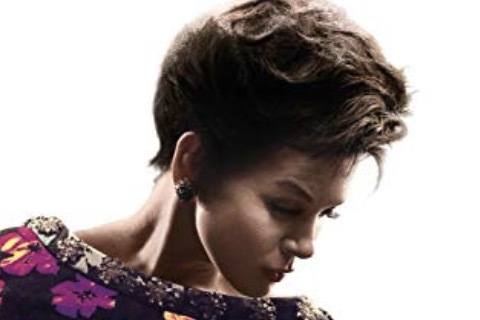 Biopic about the life of singer and actress Judy Garland in 1969 when she performed a series of sold-out concerts in London. It is an adaptation of Peter Quilter's Olivier and Tony-nominated West End and Broadway play End of the Rainbow.

Rupert Goold directed the film from a screenplay by Tom Edge. It was distributed by LD Entertainment in the United States, and by Pathé in the UK where it was released one week after the US.