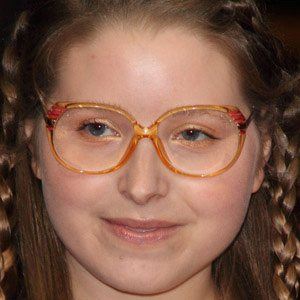 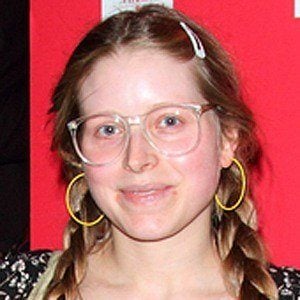 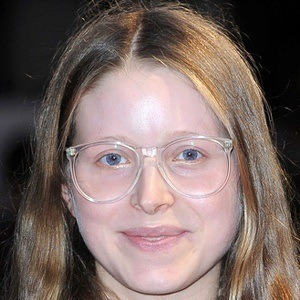 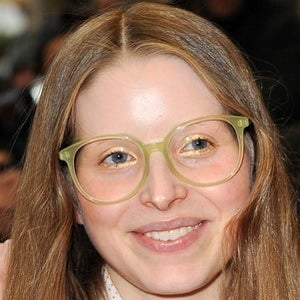 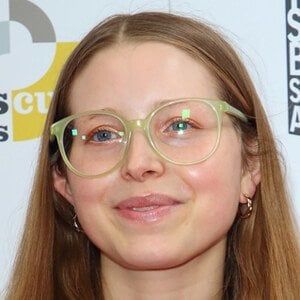 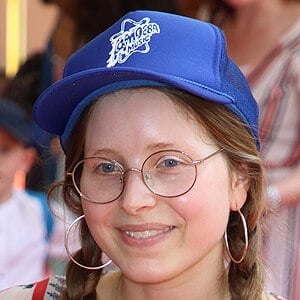 Actress who became known to Harry Potter fans as Lavender Brown. She also appeared in Great Expectations and Wizards vs Aliens.

She earned a degree in Illustration and Animation from Kingston University in London.

She has also had roles in the UK television series Pramface and Grandma's House.

She has four siblings: three brothers and a sister named Bebe. In 2014, she had a one-night stand with comic Alfie Brown which resulted in a son named Donnie. They had two more kids together. Margo was born in July 2016 and Abraham in October 2020.

She acted alongside Helena Bonham Carter in the 2012 drama Great Expectations.