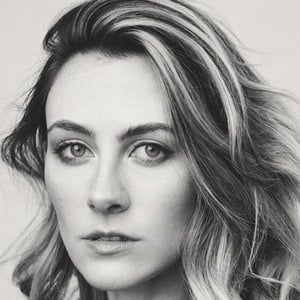 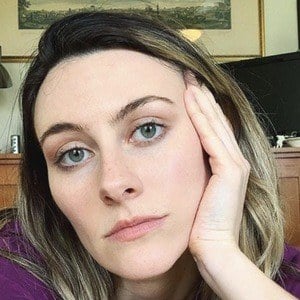 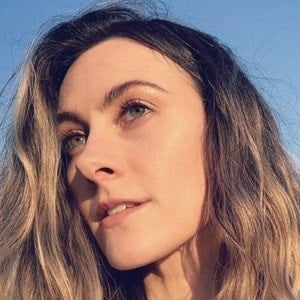 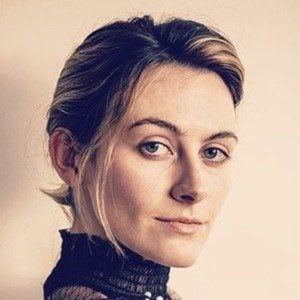 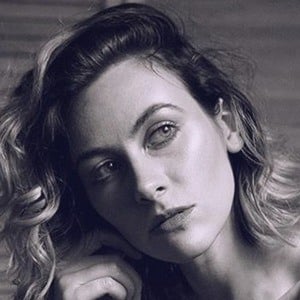 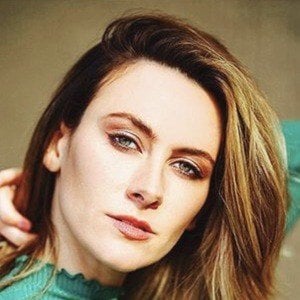 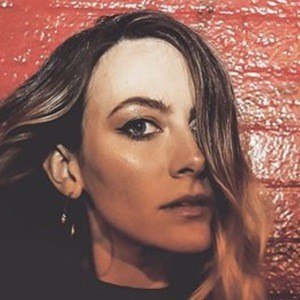 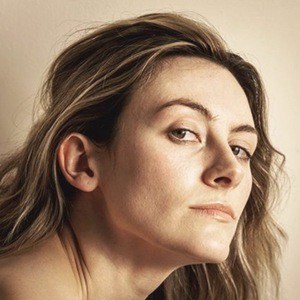 Most recognized for her work on the series Avatar: The Last Airbender. She also lent her voice to the film Finding Nemo.

She began working as a commercial baby, appearing in ads for Barbie and Mitsubishi.

She voiced a character in the 2007 film Meet the Robinsons.

Born Michaela Murphy, she was brought up in Southern Indiana.

She and actor Alexander Gould appeared in the hit film Finding Nemo.

Jessie Flower Is A Member Of