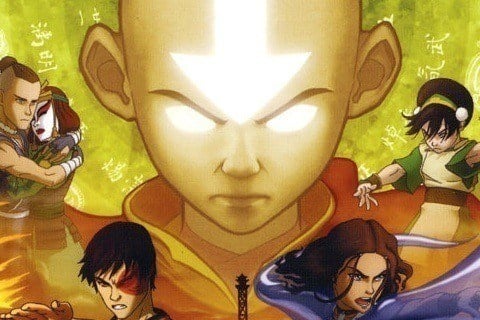 A young boy pursues his destiny as the chosen one meant to bring peace to the world. The show ran for three seasons and aired a total of 61 episodes.

The show launched a spin-off series called The Legend of Korra. The series won an Emmy Award in 2007 for Outstanding Individual Achievement in Animation.