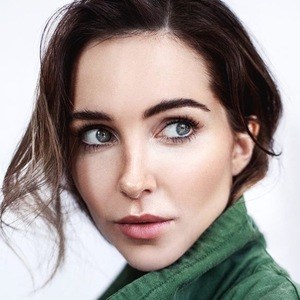 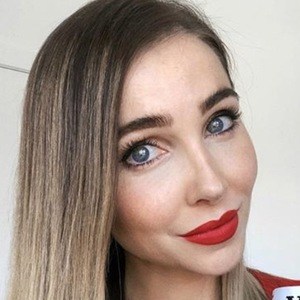 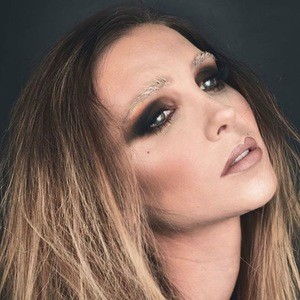 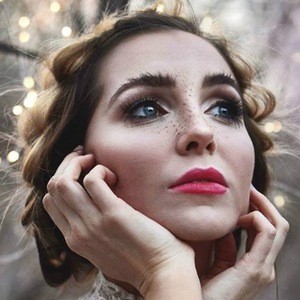 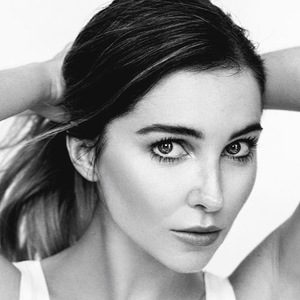 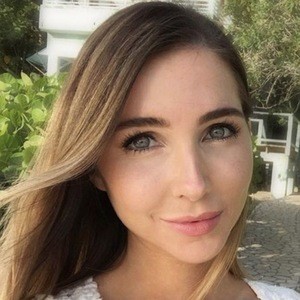 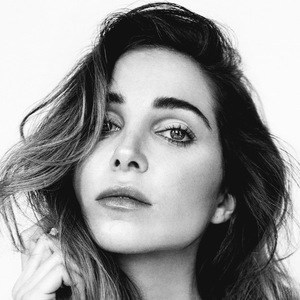 Filmmaker, actress and published model perhaps most well known for sharing her lifestyle on Instagram to more than 180,000 followers. She won the title of Miss City Queen of the Globe.

She studied Psychology at Université Laval. She trained for three years at Mode é Arto.

She was previously known on Instagram as jessie_advocacy. Also an activist for the LGBTQ+ community, she has made videos on YouTube about her coming out and pansexuality.

She has collaborated with former hockey player Georges Laraque.

Jessie Nadeau Is A Member Of