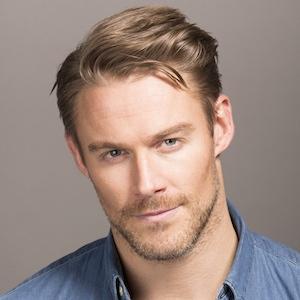 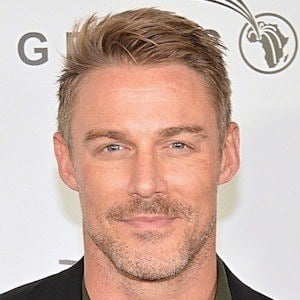 Fitness expert and television host who became known to Lifetime audiences for his role on DietTribe. He also presented Fat: The Flight of My Life. He later landed a trainer role on Biggest Loser USA.

He was employed as a fitness model and trainer before starting his acting career.

He made his acting debut on the pilot episode of now-cancelled series Friday Night Lights.

He had a son named Rowan with actress and wife Sitara Hewitt.

He had a supporting role opposite Kristin Chenoweth in the 2009 TV movie 12 Men of Christmas.

Jessie Pavelka Is A Member Of