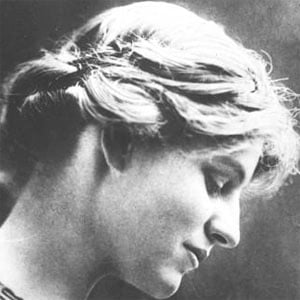 Daughter of U.S. President Woodrow Wilson and a political activist who worked on issues like women's suffrage and social issues and was a promoter for the League of Nations.

She graduated from Goucher College and worked at a settlement home in Philadelphia for three years.

She served on the national board of the YMCA.

She married Francis Bowes Sayre in 1913, and they had three children.

She was the daughter of U.S. President Woodrow Wilson.

Jessie Woodrow Sayre Is A Member Of