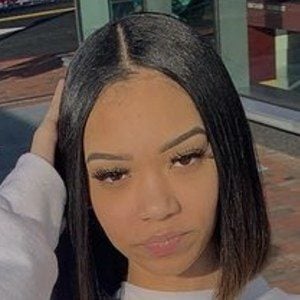 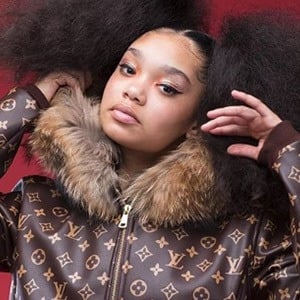 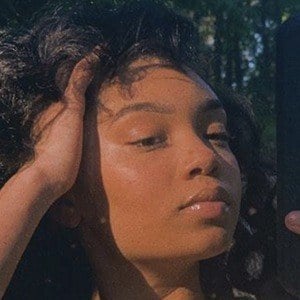 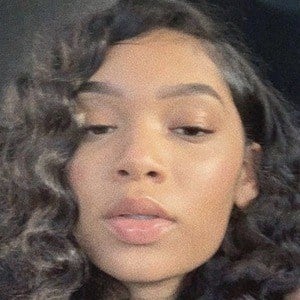 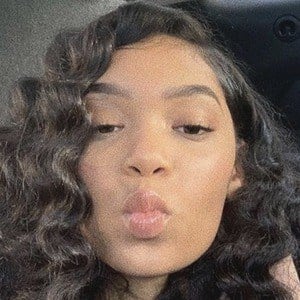 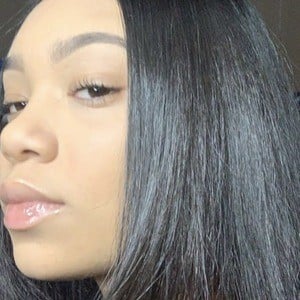 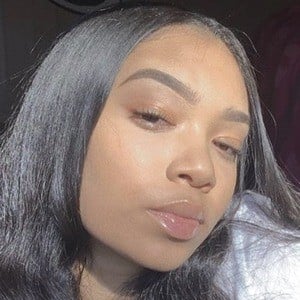 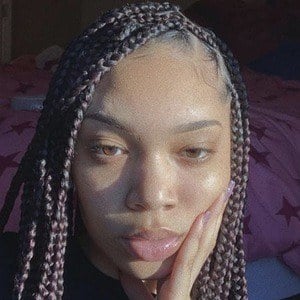 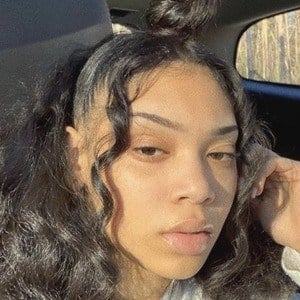 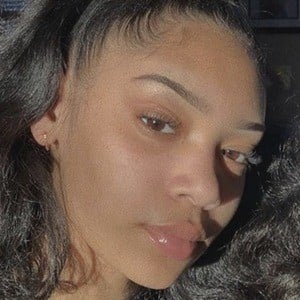 Comedy personality on social media who often published prank videos directed at her mom. She has earned more than 3.4 million TikTok followers.

She began publishing content for the web in the summer of 2018.

Her real name is Jessika Farrell. Her mom, known on YouTube as Momma Redd, was the subject of many of her videos. She dated fellow social media star Angel Rivera.

One of her prank videos was called "I Am Mariah Carey."

Jessika the Prankster Is A Member Of