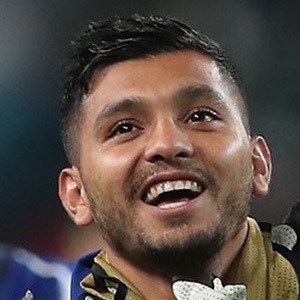 He started his youth soccer career with Club de Fútbol Monterrey in 2008.

While playing for Monterrey, he was part of the squads that won the CONCACAF Champions League in 3 straight seasons.

He has a son and a daughter with a woman named Gabriela.

He was coached by Sergio Conceicao after joining FC Porto.

Jesús Manuel Corona Is A Member Of