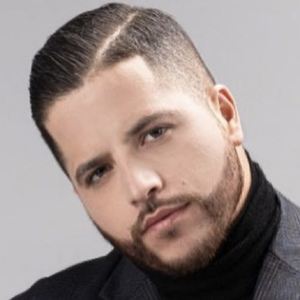 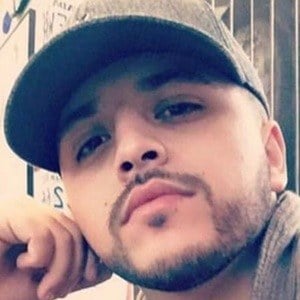 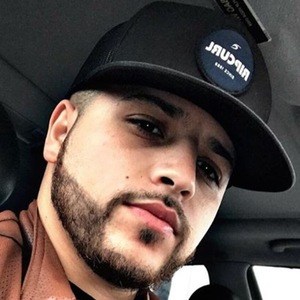 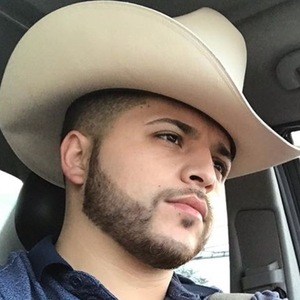 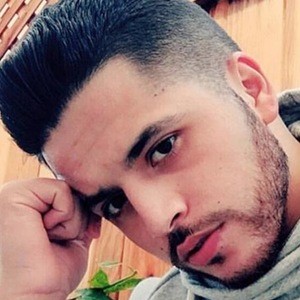 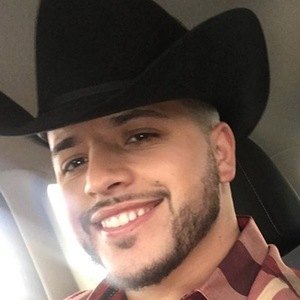 His first show was in a San Clemente restaurant performing on a small karaoke stage.

Grown insanely popular on social media, he has more than 360,000 fans just on Instagram.

His mother lent him $200 to pay for his first recording. By the end of his first gig, he'd made enough to pay her back and then some.

Some of his integral musical influences were Joan Sebastian and Vicente Fernandez.

Jesús Mendoza Is A Member Of