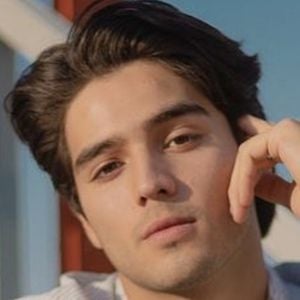 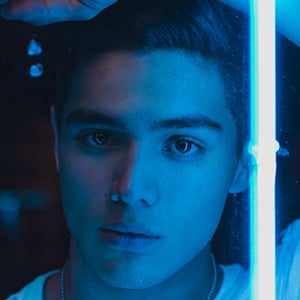 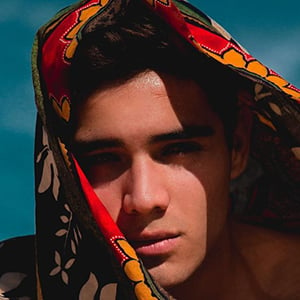 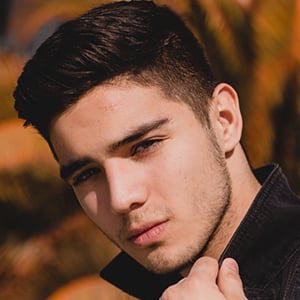 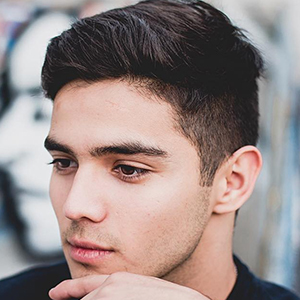 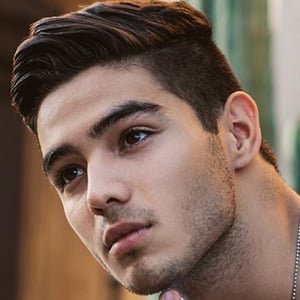 Social star and model who has earned over 100,000 subscribers on YouTube, where he posts vlogs and travel videos.

He worked as a model for Cleren.

He travelled throughout Los Angeles and the surrounding areas in early 2016, posting vlogs from Santa Monica and Universal Studios to his YouTube channel.

He is from Monterrey, Mexico. In January 2015, he posted a video to YouTube featuring his girlfriend Evelyn, entitled "QUIERES SER MI NOVIA?"

Lauro Morales Is A Member Of