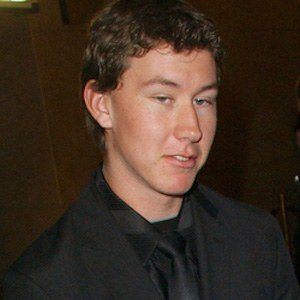 Actor best known for his appearances in Star Wars Episodes II and III, he is the adopted son of Star Wars creator and legendary director George Lucas.

He made his first major appearance in the 2001 documentary The Beginning: Making 'Episode I.'

He worked as an intern on the video game Star Wars: The Force Unleashed.

He has three siblings named Katie, Amanda, and Everest.

He made a cameo in the Star Wars prequels alongside their stars Hayden Christensen and Ewan McGregor.

Jett Lucas Is A Member Of