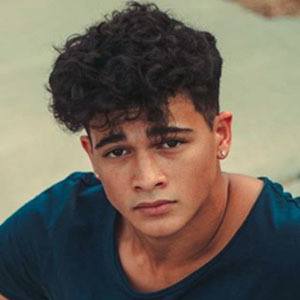 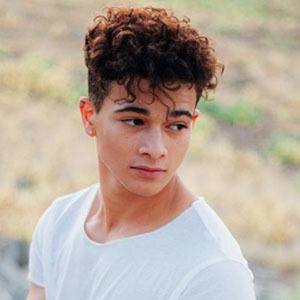 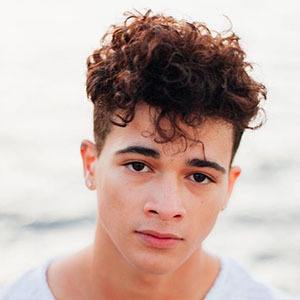 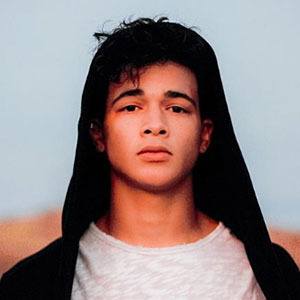 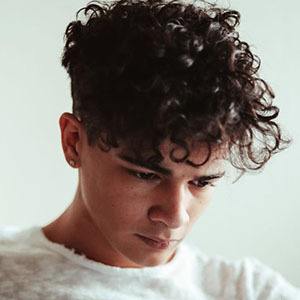 Dancer who rose to fame after appearing on So You Think You Can Dance. He has over 10,000 followers on Instagram.

He studied ballroom dance at the Pacific Ballroom Dance Studio in Auburn, Washington.

Jevohn Gentry Is A Member Of