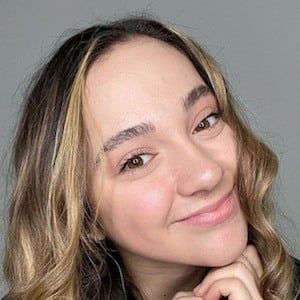 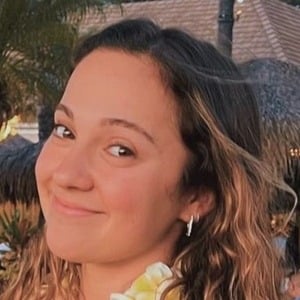 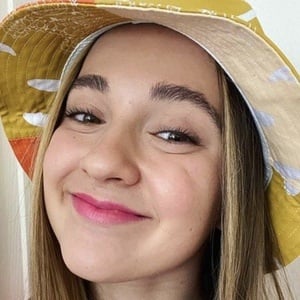 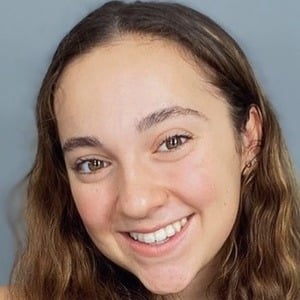 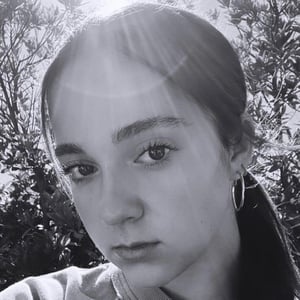 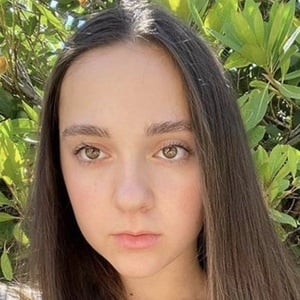 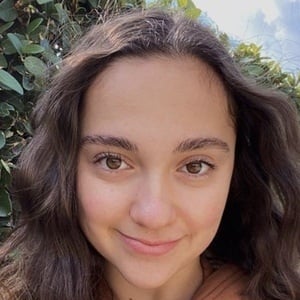 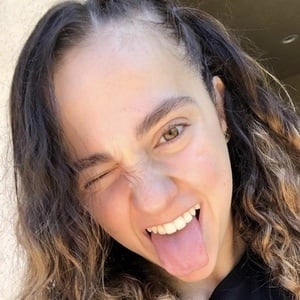 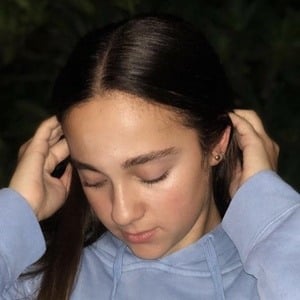 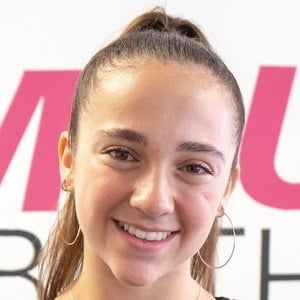 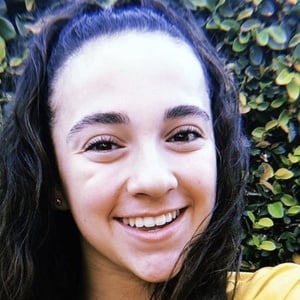 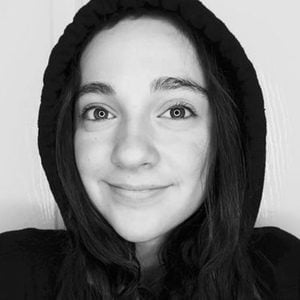 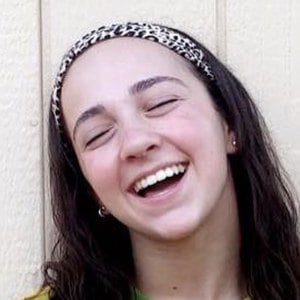 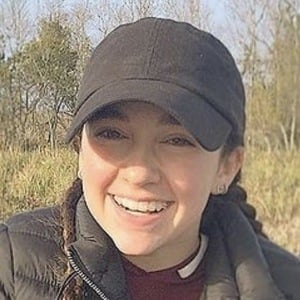 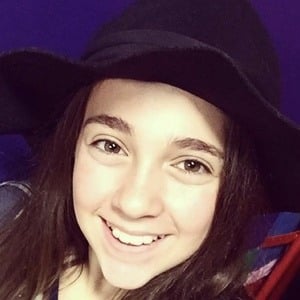 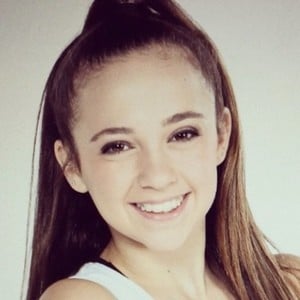 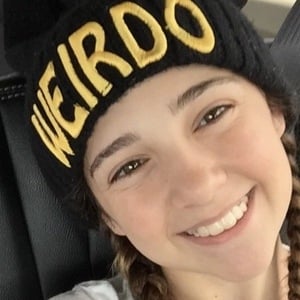 Dancer who gained fame as a member of dance crews such as lilBEASTS and immaBEAST and went on to compete on season two of World of Dance. She has performed on stage alongside such artists as Pharrell Williams, Justin Bieber and Missy Elliott.

She did Tae Kwon Do before she started dancing. Her mother created her YouTube channel in January 2010. She gained notoriety through her YouTube channel with videos of her dancing as an 8-year-old. In 2013, Katy Perry tweeted her "WERK" video, turning the video into an overnight sensation.

She appeared on America's Got Talent in 2014 and she has been on Ellen several times. She designed a shoe for Nike and launched her own clothing line.

She was born in Woodland Hills, California and raised with her sister Kylie and her brother Devon.

She competed on World of Dance with partner Sean Lew.

Kaycee Rice Is A Member Of