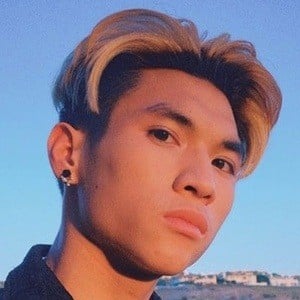 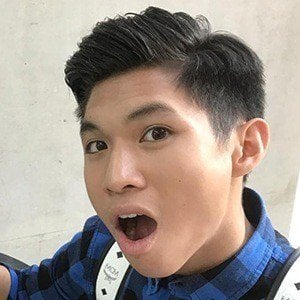 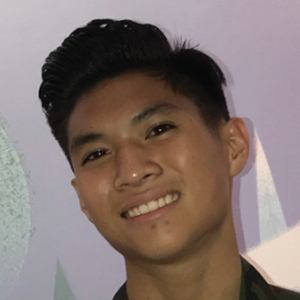 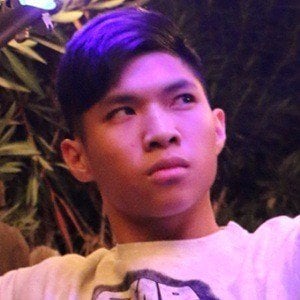 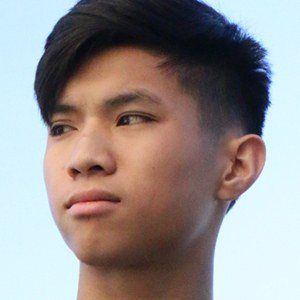 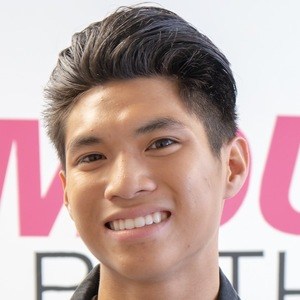 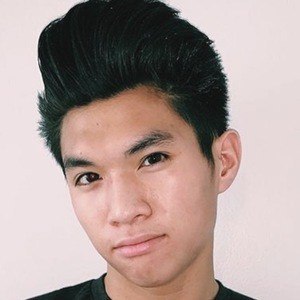 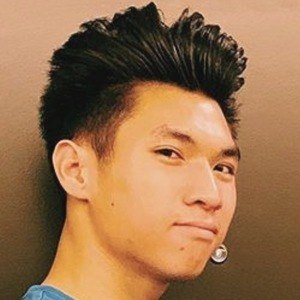 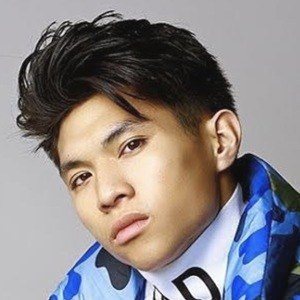 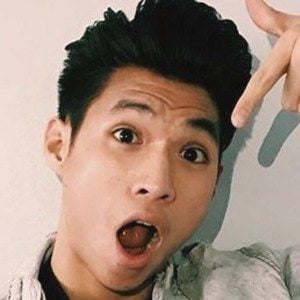 Award-winning dancer who can be seen in the 3rd season of Shake It Up. He is featured on the YouTube channel DancingWithYT. In 2017, he joined the web dance group Boy Squad and became a Mouseketeer on the Club Mickey Mouse show.

He was about 10 years old when he started taking home awards such as Hall of Fame Junior Solo National Champion.

He danced with Will Smith at the Kids Choice Awards in 2012 and with Carly Rose Sonenclar at the X Factor finale in 2012 and he became a member of the immaBEAST dance crew.

He was born in California to Filipino parents, Florence and Egay De Guzman. He has a sister named Danielle.

He has done several duets with Kaycee Rice.