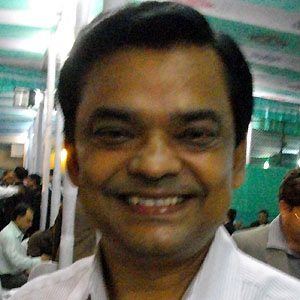 Entertainer who has long been considered Bangladesh's leading magician.

He became obsessed with magic from a young age after watching a gypsy perform a show at his house.

He was a recipient of the Ekushey Padak Award, which is one of the highest civilian honors one can attain in Bangladesh.

He had one child with his wife, Bipasha Aich.

He and nobel laureate Muhammad Yunus were both born in Bangladesh.

Jewel Aich Is A Member Of