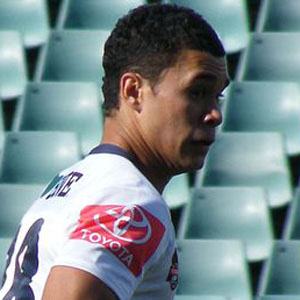 Three-quarter back who made his club debut in 2009 for the Brisbane Broncos.

He played for Brisbane's U-20 team, where he was part of the 2008 National Youth Competition's team of the year.

He made his debut for Australia's national team in 2011.

He was raised by his mother, Rhonda Yow Yeh, and his grandparents, Iris and Lomas Yow Yeh.

While playing for Brisbane he has been teammates with Justin Hodges.

Jharal Yow Yeh Is A Member Of