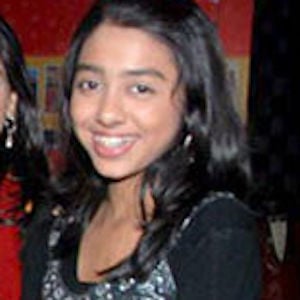 Former television actress who was known for her role as Sonu Bhide on the show Taarak Mehta Ka Ooltah Chashmah.

She was a nine-year-old girl when she joined her only credited television show.

She quit the show when she was 14 years old to study for her SSC exams. She began pursuing a Bachelor of Business Administration from Narsee Monjee Institute of Management Studies University, Mumbai.

She is from Mumbai, India.

She and Dilip Joshi were both cast members of Taarak Mehta Ka Ooltah Chashmah.

Jheel Mehta Is A Member Of