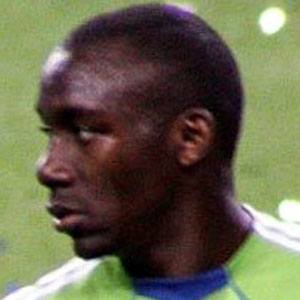 Colombian defender who began his MLS career with the Seattle Sounders FC in 2009. After four years with the team, he joined the Chicago Fire in 2014.

He first played professionally for the Colombian team Union Magdalena in 2004.

He had a son named Paolo with his wife Daysury.

He was joined by Clint Dempsey on the Seattle Sounders FC in 2013.

Jhon Kennedy Hurtado Is A Member Of