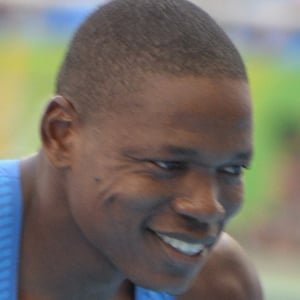 Soccer player who made his professional debut with Zamora as a winger and striker in 2012. He went on to win back-to-back Primera División titles with the club in 2013 and 2014.

He played youth soccer with San Camilo and Alto Apure.

He has played for the Venezuelan national team, with whom he won the Central American and Caribbean Games Silver Medal in 2014.

He has been teammates with Andrés Túñez on the Venezuelan national team.

Jhon Murillo Is A Member Of