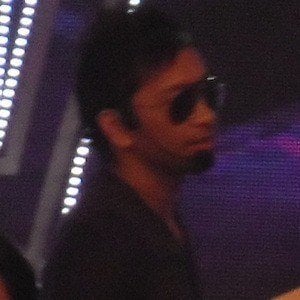 Dancer turned actor best known for his roles in films such as Muro Ami, Bagong Buwan, and The Healing, among others. His television credits include episodes of Maalaala Mo Kaya and Kung Fu Kids.

He started his career as a member of a Filipino dance troupe called Streetboys in 1993.

He has hosted the noontime show It's Showtime.

Born Virgilio Hilario in Pangasinan, Philippines, he later adopted the stage name of Jhong Hilario. He was once married to Michelle Westgate.

He and Vhong Navarro were both in the cast of the 2005 film D'Anothers.

Jhong Hilario Is A Member Of