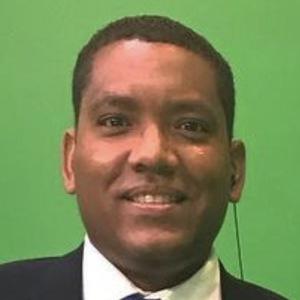 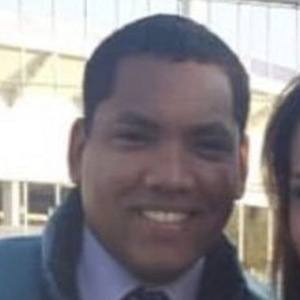 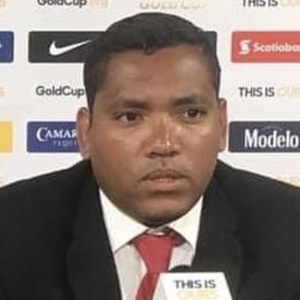 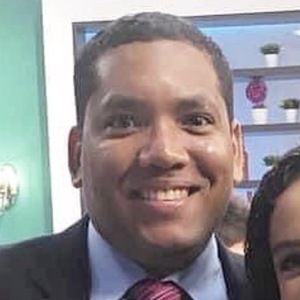 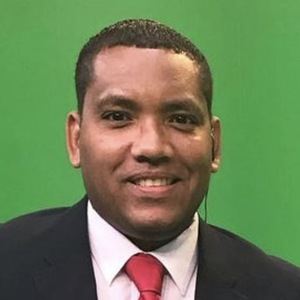 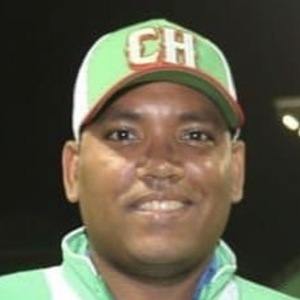 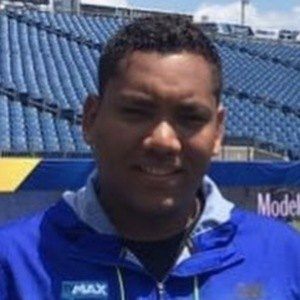 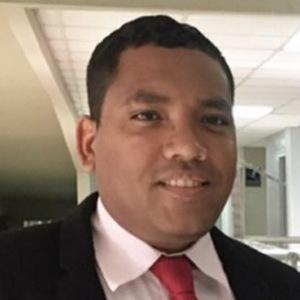 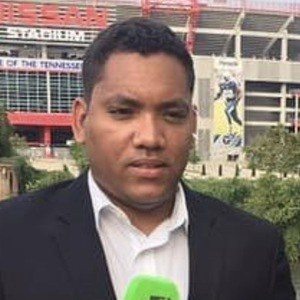 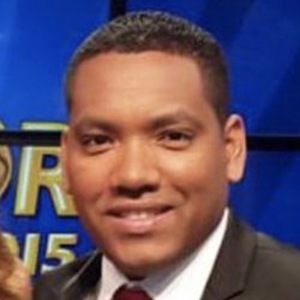 Journalist who narrated the Olympic Games in London 2012 and World Cup eliminator. He has presented for Sports at Los Noticieros de Tvn and Tvn Radio Staff. He has over 60,000 followers on his Instagram account.

He graduated from the University of Panama with a degree in journalism.

He started his career working as a practitioner at the station Caracol Radio. He then moved to W Radio and later became the coordinator of Sports of Grupo EGSA.

His mother is Ernestina Mosquera.

He and Rony Vargas Vargas are both journalists from Panama.

Jhony Mosquera Is A Member Of