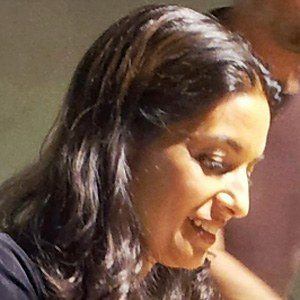 Fiction author who was awarded the 2000 Pulitzer Prize for her debut collection of short stories, Interpreter of Maladies. Her first novel, The Namesake, was adapted into a highly successful 2007 film starring Kal Penn and Irrfan Khan.

She earned a Masters of Fine Arts degree in Creative Writing from Boston University. Early in her literary career, she was a recipient of the prestigious O. Henry Award.

She was born in London to Indian immigrant parents; but spent her childhood in the United States. She married Alberto Vourvoulias-Bush in 2001; they share a daughter named Noor and a son named Octavio.

She was appointed to the President's Committee on the Arts and Humanities by Barack Obama.

Jhumpa Lahiri Is A Member Of