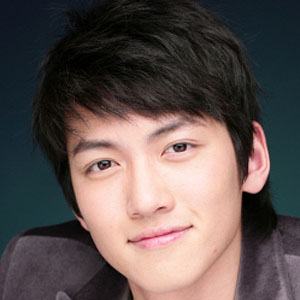 At the start of his entertainment career, he performed in numerous musical theater productions. He appeared on his first television series, I Like You, in 2008.

He was featured in music videos by artists T-ara, Kara, and Lena Park.

A native of Anyang, South Korea, he studied drama at Dankook University.

Ji Chang-wook Is A Member Of