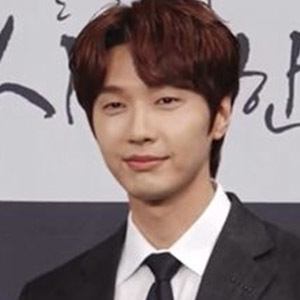 South Korean actor and musician who is best recognized for having held the leading role in the TV series Queen and I in 2012. He is also known for having been the lead guitarist for the indie rock band The Nuts.

He is known for having starred in the 2013 military musical The Promise which was produced by the Ministry of National Defense as well as the Korea Musical Theatre Association.

He starred alongside Lee Si-young in the 2018 medical drama series Risky Romance on the MBC network.

Ji Hyun-woo Is A Member Of