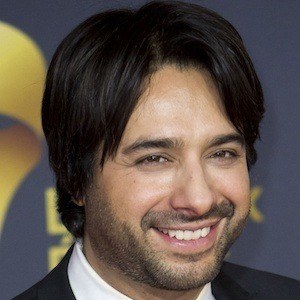 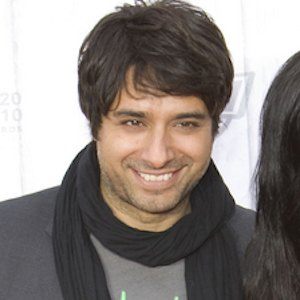 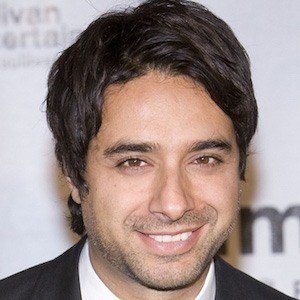 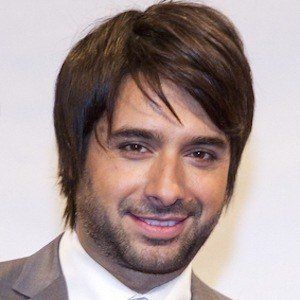 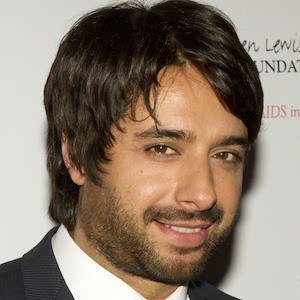 Singer and radio personality who first rose to fame as a member of the satirical band Moxy Früvous. He later went on to become the host of CBC Newsworld's art radio show >play and the Radio One shows 50 Tracks and the National Playlist.

He attended York University's theatre program before earning a degree in political science.

Born to Azar and Farhang Ghomeshi, he has a sibling named Jila. His father, Farhang, was a civil engineer.

He has interviewed a number of stars throughout his radio career including Tom Petty and Billy Bob Thornton.

Jian Ghomeshi Is A Member Of