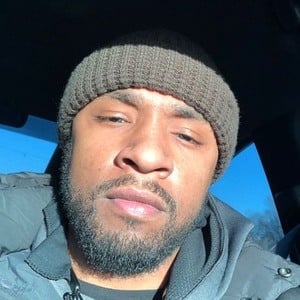 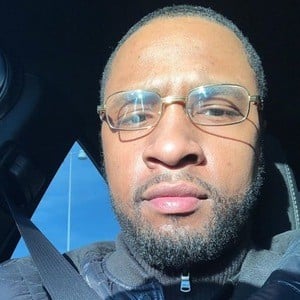 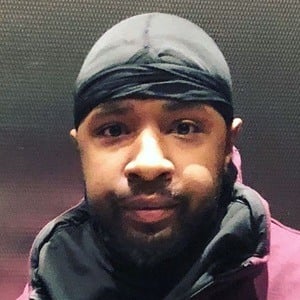 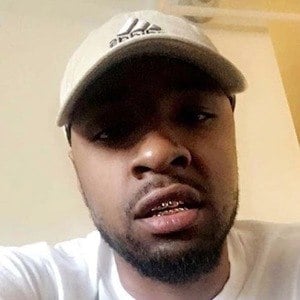 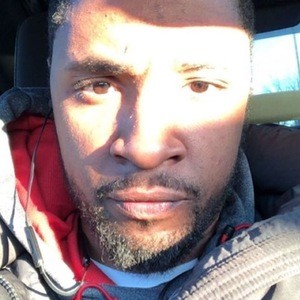 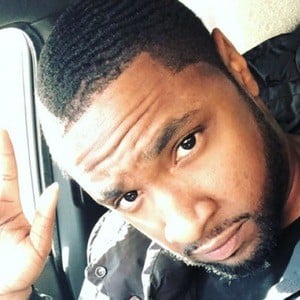 Jovan Campbell, better known by his stage name Jibbs, is a rapper renowned for his debut single "Chain Hang Low" which peaked at #7 on the US charts. His debut studio album Jibbs Featuring Jibbs peaked at #4 on the US Rap charts.

His musical career began in 2006 with his debut album Jibbs Featuring Jibbs and his self-titled YouTube channel.

He served as a Freestyle Friday judge in 2006 on the popular battle rapping show 106 & Park Top 10 Live.

He featured pop singer Melody Thornton on the 2007 single "Go Too Far."

Jibbs Is A Member Of