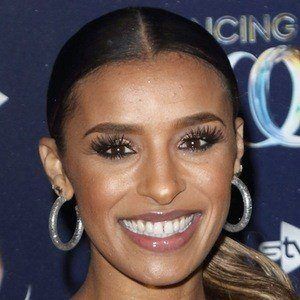 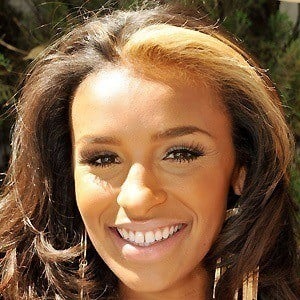 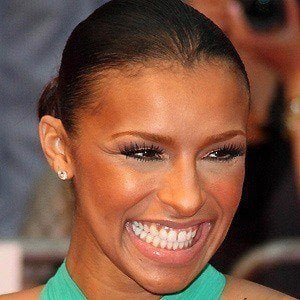 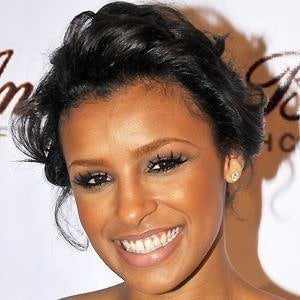 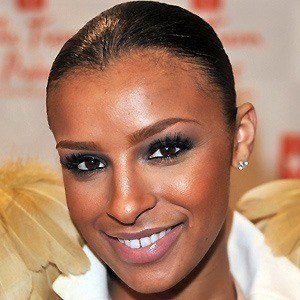 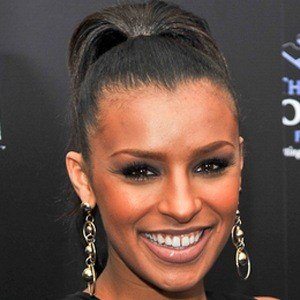 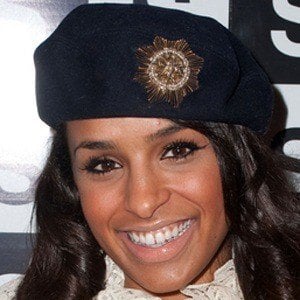 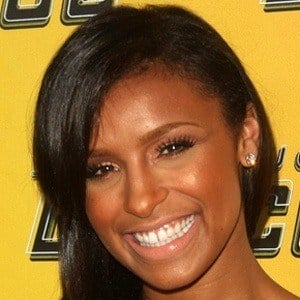 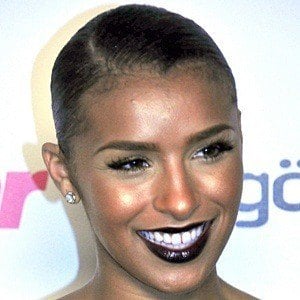 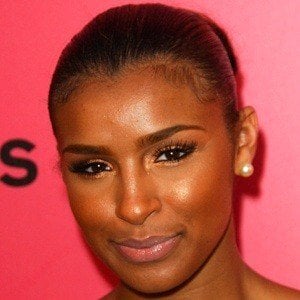 Singer and dancer best known as a former member of the girl group The Pussycat Dolls. Her debut mixtape, P.O.Y.B.L, was released in 2012.

She attended Camelback High School. She sang a cover of a Mariah Carey song at a talent show, solidifying her interest in music.

She was on an episode of Keeping Up with the Kardashians.

She was born in Phoenix, Arizona and raised alongside her sister Nicole.

She was featured in the song "Ease Off the Liquor" by Timbaland.

Melody Thornton Is A Member Of