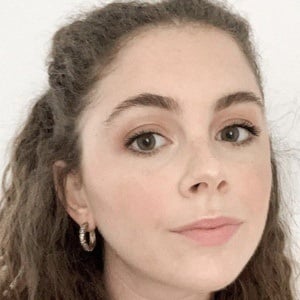 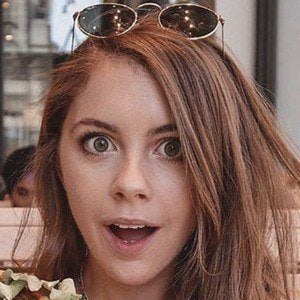 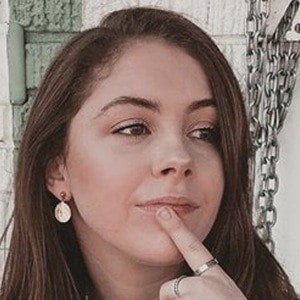 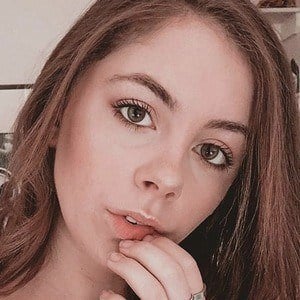 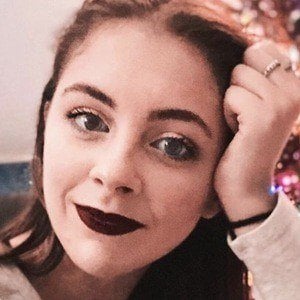 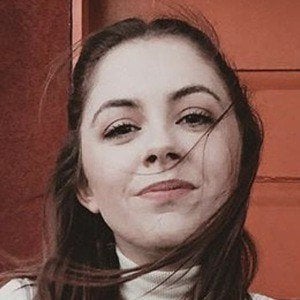 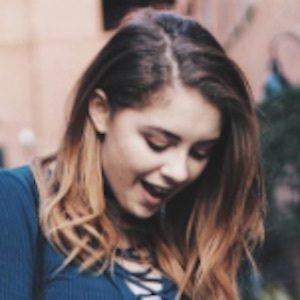 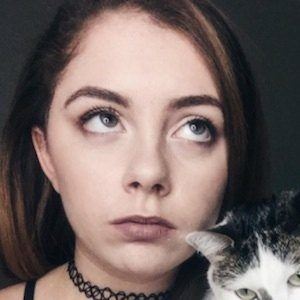 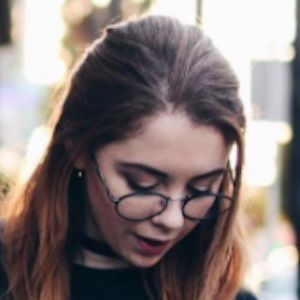 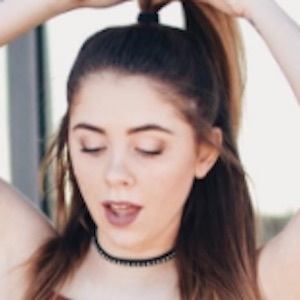 Lifestyle vlogger and actress who started her YouTube perpetualxbeauty in October of 2012, earning more than 320,000 subscribers. She appears in the 2017 film F The Prom.

She creates DIY videos, tutorials, and school advice videos on her channel.

She was born in New Jersey and later relocated to Los Angeles, California.

She featured Collins Key in a blindfold makeup challenge video in November 2014.

Jill Cimorelli Is A Member Of