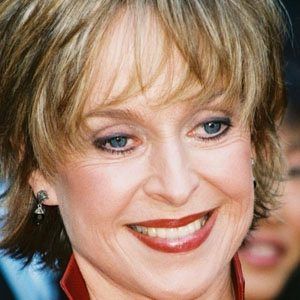 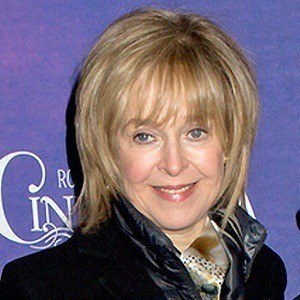 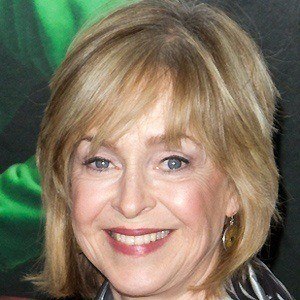 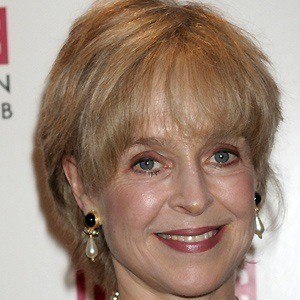 Golden Globe Award-winning actress who became known to many as attorney Ann Kelsey on the television series LA Law.

She studied drama at Yale University starting her second year in college.

She won a Golden Globe Award for her part in LA Law in 1988 after being nominated four times.

She married Michael Tucker in 1973.

She starred in the film An Unmarried Woman along with Jill Clayburgh.

Jill Eikenberry Is A Member Of