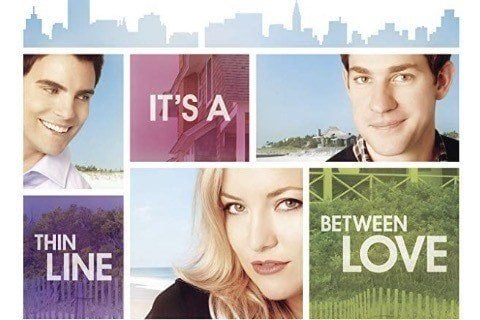 The friendship of Rachel and Darcy is tested when Rachel falls in love with the fiancé of Darcy, Dex. The movie is based on Emily Giffin's 2005 novel of the same name.