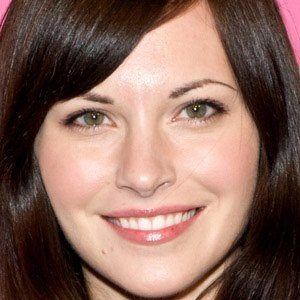 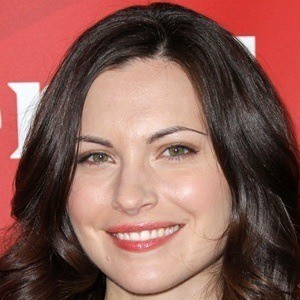 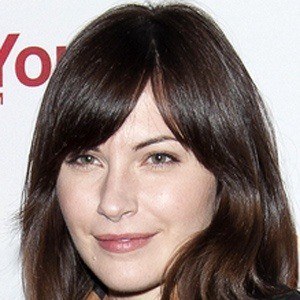 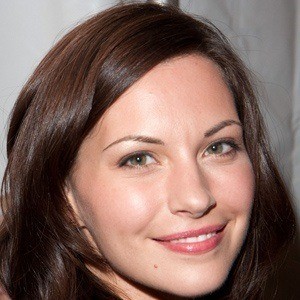 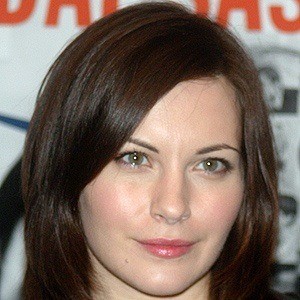 Actress best known for her roles as Jill Casey on the USA original series Royal Pains and as Jordan Alexander on NBC's The Night Shift. She later began playing Diana Lindsay on CBS's Bull.

She had her first acting role in 2004's Garden State.

She had recurring roles on The Good Wife, Nurse Jackie and Six Degrees.

Her father and brother are both racecar drivers. She married Drew Conrad.

She acted alongside Beyonce Knowles in the 2008 film Cadillac Records.