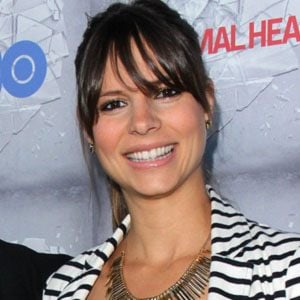 Perhaps most well known for her portrayal of Katie Knox on the comedy series Legit, she is also recognized for her guest spots on Ugly Betty; The Glades; Drake & Josh; Roommates; and The Chicago Code.

In the late 1990s, she was a dancer for the NBA team the New York Knicks. She went on to make her screen acting debut in a 2004 episode of Sex and the City.

In the early 2000s, she hosted a New York-based lifestyles program called Fashion in Focus.

She shared the screen with Jason Biggs in the 2008 comedy movie Lower Learning.

Jill Latiano Is A Member Of