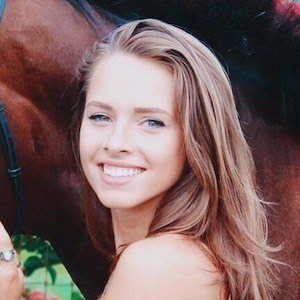 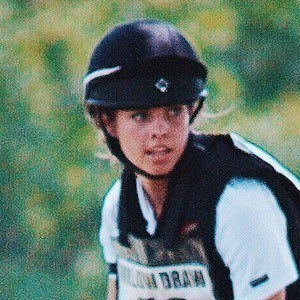 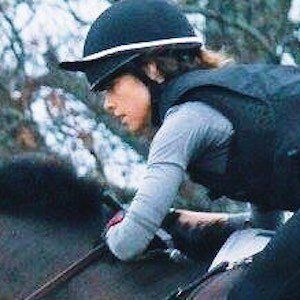 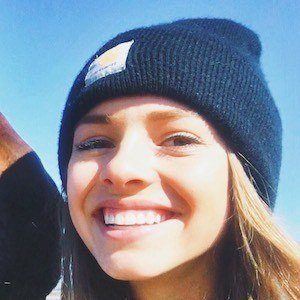 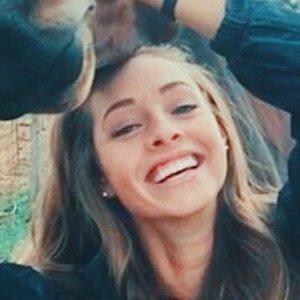 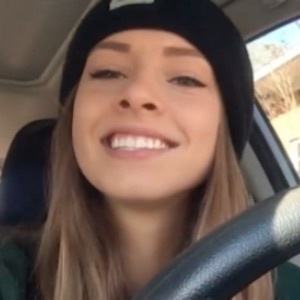 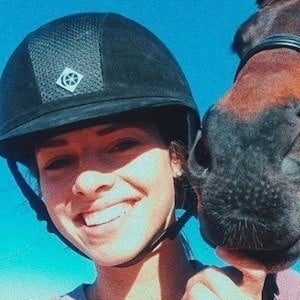 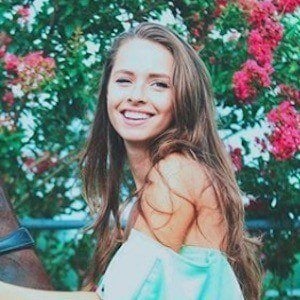 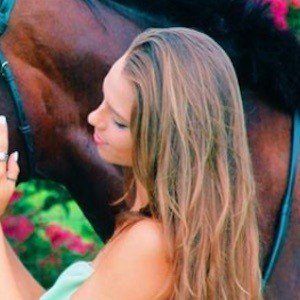 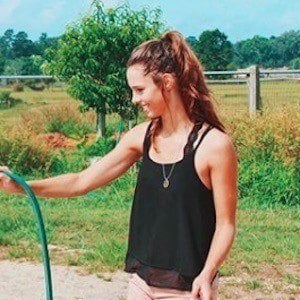 Horseback rider and event rider who has grown popular on YouTube through her channel JETeventing. The channel has more than 70,000 subscribers and features vlogs, jumping videos, Q&As, and other horse-related content.

She first began horseback riding at the age of eight and after some time, she began competing.

Popular on Instagram as well as YouTube, she has earned more than 80,000 followers posting stunning photos of jumps and other equestrian events.

She was born and raised in Arkansas to parents Mark and Debbe Treece. She has sisters named Stacey and Adrianne.

In January 2017, she posted a video featuring Boyd Martin titled "MY HORSE RAN OVER BOYD MARTIN."

Jill Treece Is A Member Of