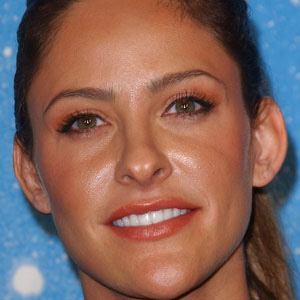 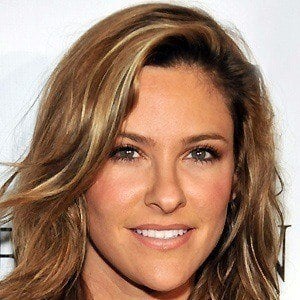 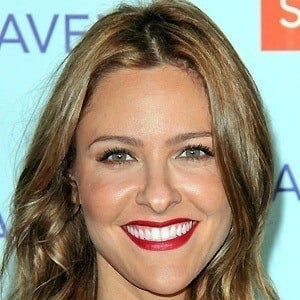 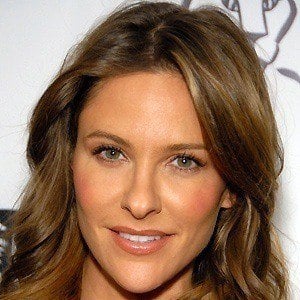 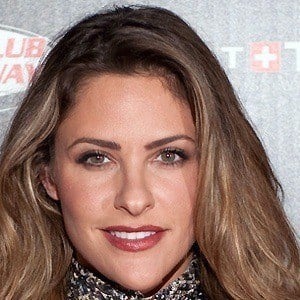 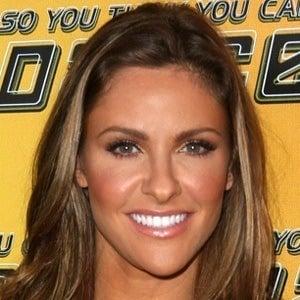 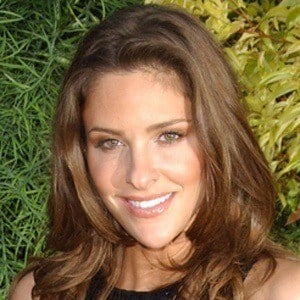 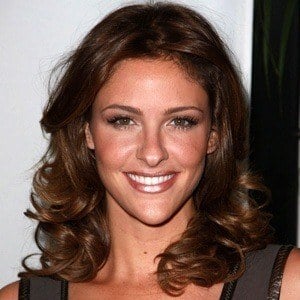 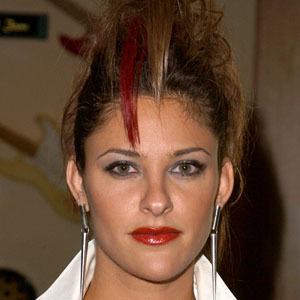 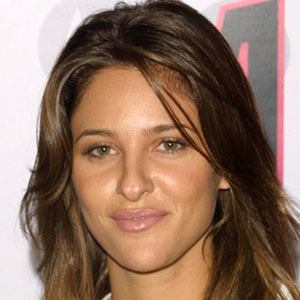 Model and actress best known as the host of the ABC competition series Wipeout.

She began finding work as a model while attending NC State University.

She has had recurring television roles in Teen Wolf and Blade: The Series.

After her mother passed away when Jill was young, she and her brother were raised by her father and grandmother. She dated Jay Gordon from 2001 to 2005. In 2017, she married David Lemanowicz.

She had a supporting role opposite Embeth Davidtz in the 2005 independent film Junebug.

Jill Wagner Is A Member Of