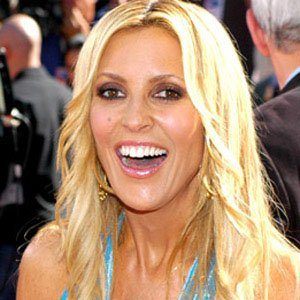 She earned a two-year degree in Broadcast Journalism from Mohawk College.

She once had recurring television roles on shows like Good Morning, Miami and V.I.P.

She had two children with Grant Reynolds before the couple filed for divorce in 2013.

She was seen alongside Tempestt Bledsoe on the 2009 reality series Househusbands of Hollywood.

Jillian Barberie Is A Member Of