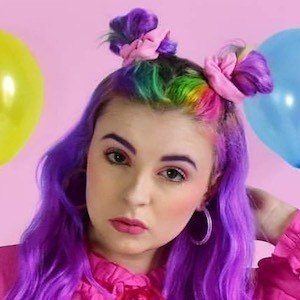 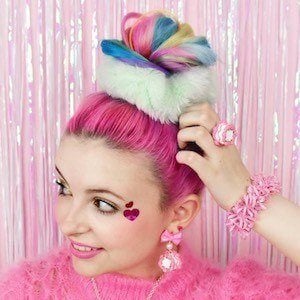 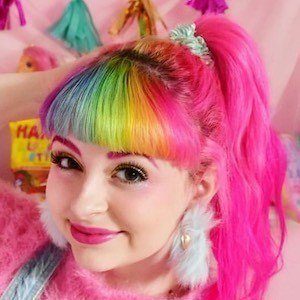 Also known as Pixielocks, she is a Canadian fashion vlogger who specializes in Japanese fashion. She has earned over 240,000 subscribers to her YouTube channel.

She is an independent fashion designer with a label called Pixie & Cherie. She briefly experimented with an ASMR channel called whisperpixie.

Jillian Vessey Is A Member Of