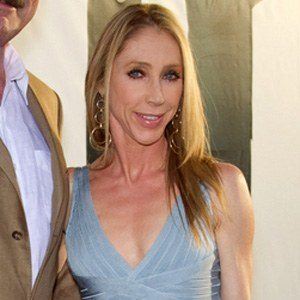 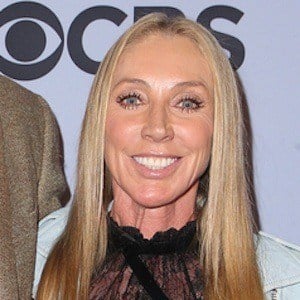 Wife of Tom Selleck who had roles in the TV movies Silver Fox and Adventures of Nicholas at Roaring Camp.

She danced in an English stage production of Cats before starting her on-screen career.

She has guest starred on episodes of ER and Tales from the Darkside.

She married Tom Selleck on August 7, 1987. The couple welcomed a daughter named Hannah in 1988.

She acted with her future husband Tom Selleck on two episodes of Magnum, P.I. in the 1980s.

Jillie Mack Is A Member Of