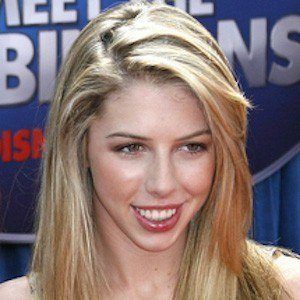 Rose to fame as the daughter of actors Tom Selleck and Jillie Mack.

A competitive horseback rider, she and her father launching their own breeding business.

She has a half brother named Kevin who is an actor like her parents.

She is the child of Hollywood royalty, much like Blue Ivy Carter.

Hannah Selleck Is A Member Of