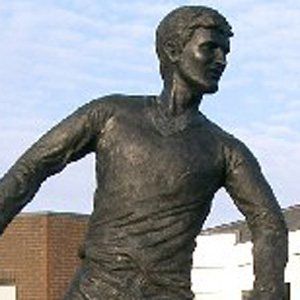 Midfielder who was a member of the Scottish national team from 1960 to 1967. He starred for the Rangers FC, helping lead the team to three Scottish Cups and 3 Scottish League First Division titles.

He began his professional career with the Raith Rovers in 1957.

He was said to drink three bottles of liquor the night before a match, fall asleep drunk, and play the next day with no apparent hangover.

He was married twice and had two children, belying his reputation as a womanizer.

He and Barry Ferguson both played for the Scottish national team.

Jim Baxter Is A Member Of