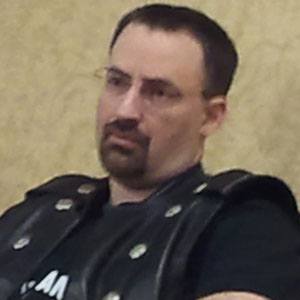 His first Dresden Files novel was published in 2000 and the series quickly gained traction.

He also published another bestselling series entitled The Codex Alera.

Paul Blackthorne was cast as the lead on the television series based on his series The Dresden Files.

Jim Butcher Is A Member Of