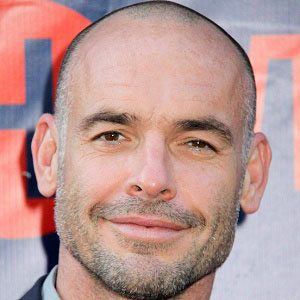 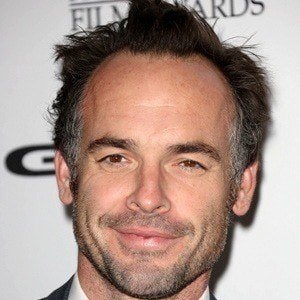 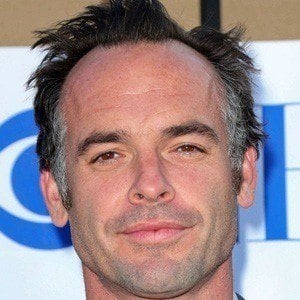 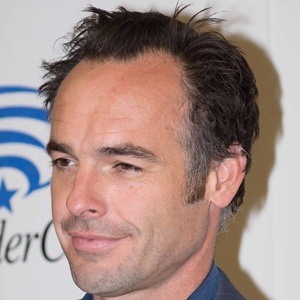 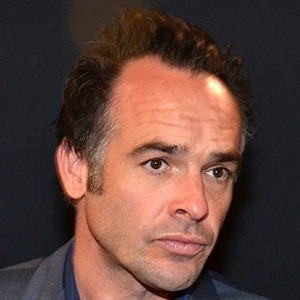 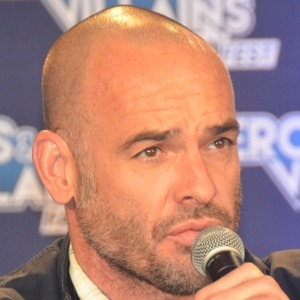 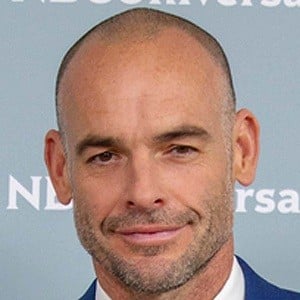 Dark-haired English actor who played Detective Quentin Lance in the CW series Arrow. He has also had recurring roles on Lipstick Jungle, The River and The Gates. In 2019, he began starring as Detective Tom Hackett on NBC's The InBetween.

He made his acting debut in the 1998 short film, Romeo Thinks Again.

He grew up with his family in Wellington, Shropshire. In 2015 he began dating actress Kaley Cuoco.

He did voice acting with Jim Carrey in the 2009 animated film, A Christmas Carol.